This page explains the meaning behind the submission terms used on the site.

Sketches/lineart: Uncolored art of a character (headshot to fullbody). Must be refined enough to clearly tell what's going on but does not need to be fully polished.

Headshot/bust:   Art of the character from the head or chest up.

Halfbody:   Half of the character's body is showing.

Fullbody:   Most or All of the character's body is showing.

Backgrounds:   Backgrounds are a scene/environment for the character to be in. These can be a full scene bg or a platform bg. The piece's composition can be any shape (square, circle, swatch etc) Backgrounds can be basic or advanced and there are different coin amounts for each.

What doesn't count as a background...

An Advanced Background has ONE or more of the following points... 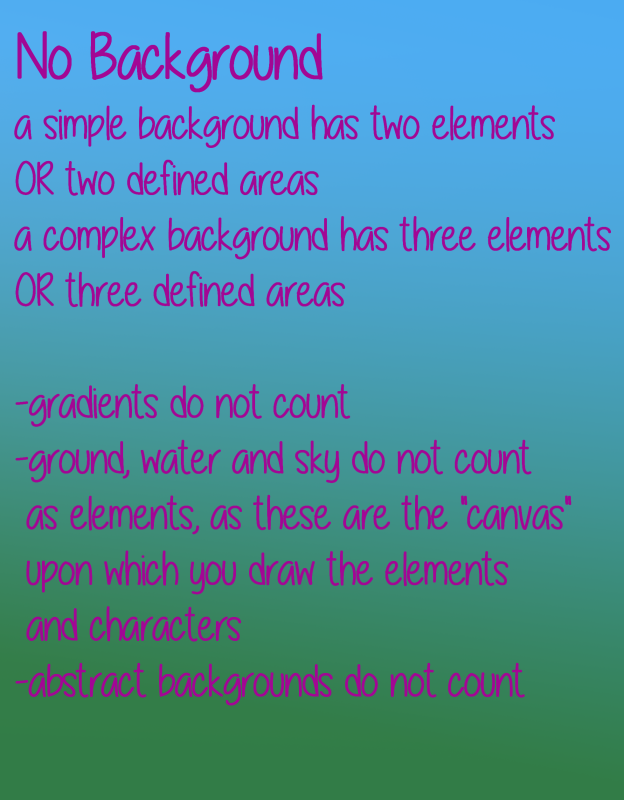 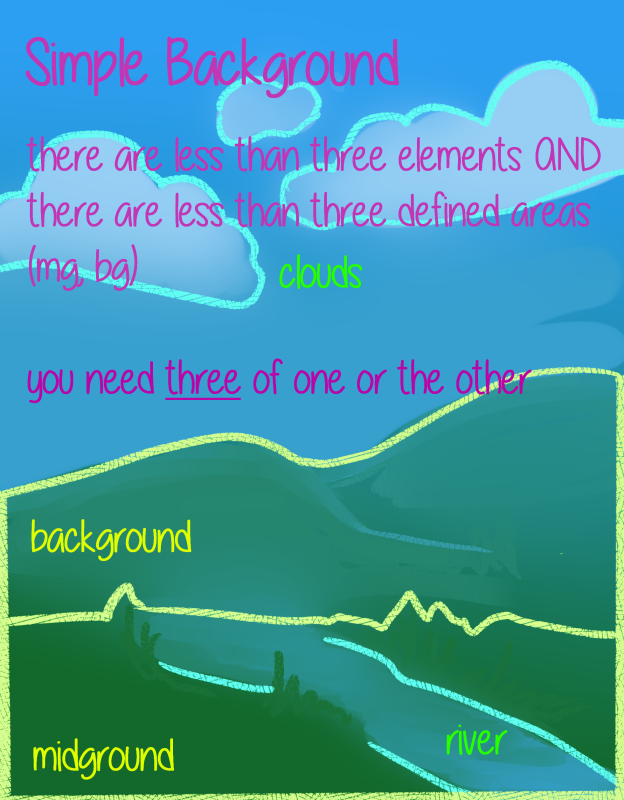 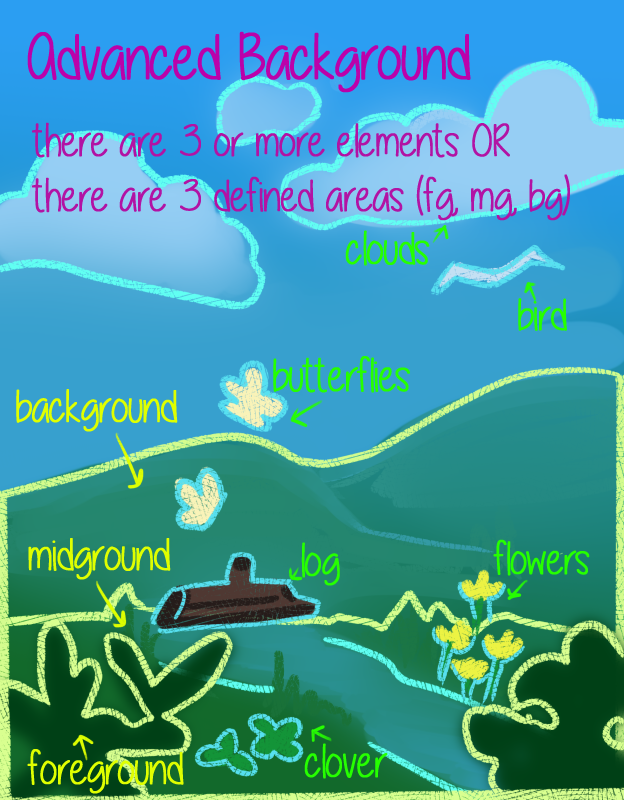 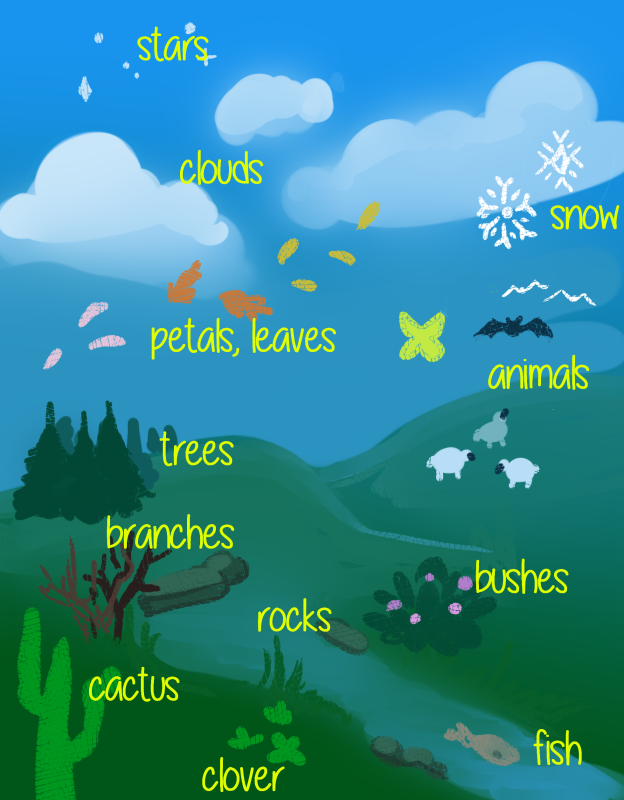 While we try to be as clear as possible in these guidelines, and we do not have a "clean lineart" requirement, we expect pieces to meet a certain level of effort & refinement. Keep in mind the following...

If we feel as though a submission appears too unclear or too rushed/unfinished, we may ask for some refinement.