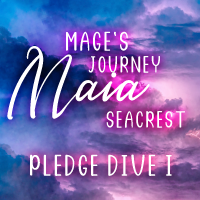 "Look, you wanna go down there, be my guest. But I ain't coming with ya. If I went with every happy-go-lucky lon who decided to try their luck, I'd never be dry again." Axel sniffed, sifting through a pile of tarnished coins covered in grime. "Ugh, couldn't they have cleaned them before giving them to me?"

Maia sighed. "All right then, but your cut won't be much. I can't carry a lot."

Axel just waved a paw at her. "That's fine. I've got enough junk to sort through right now as it is."

"Come on, Taika." Maia beckoned to the ichigato, who left off playing with a tattered flag hanging from one of the many chests Axel had lying around.

The water was clear and cool, a relief after the hot summer sun, and Maia felt it rushing through her fur as she descended with the aid of her own water magic. Sometimes she wished she was a capricorn, able to gain a tail and swim so much faster than a four-legged lon...

But she wasn't, so she had cast the water-breathing spell she'd learned after gaining the water dragon's power, with better understanding of how it all interacted. It still felt strange—breathing in water was nothing like breathing in air, after all—but that didn't stop her from making her way to the trench. Axel hadn't been exaggerating—it was littered with sunken treasure. Some of it looked ancient, while others looked more recent. Twisting around, Maia opened her bags and began picking up artifacts; a handful of coins, a heavy gold choker set with rubies, several broken bottles (for Rhiannon—she wouldn't give Axel that!), what looked like a battered astronomy instrument that Opal might know how to fix, and a compass that miraculously still worked. The brass back was wrought with a kraken, with two tiny diamonds for eyes, and Maia decided immediately that she was going to be keeping it, once she got it cleaned up. 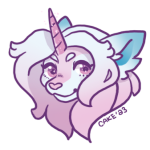 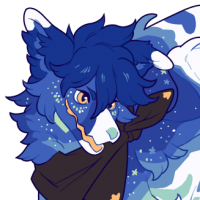